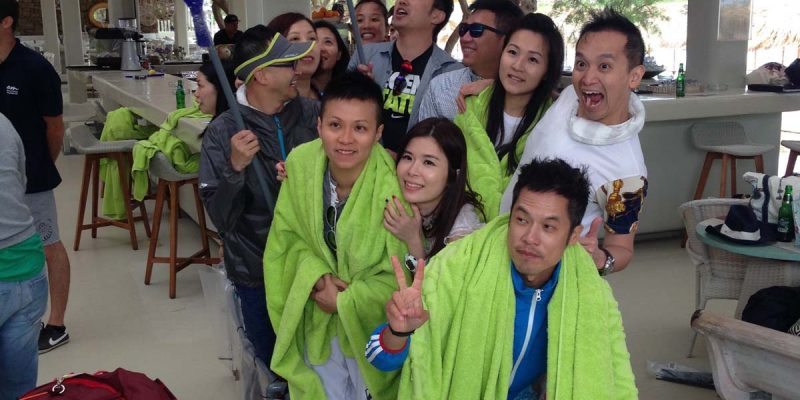 A VIP group that chose to stay at the luxurious Myconian Villas, with breathtaking views of the Elia beachfront in the hip island of Mykonos. Being a pure incentive there were several elements of surprise, such as a day trip to Santorini with a private jet, followed by sightseeing on the island and lunch at a dreamy tavern with breathtaking views of the Caldera. A fun boatbuilding activity by the beach was followed by a privatized dinner at a downtown hotspot with gourmet island cuisine and DJ entertainment until the early morning hours. 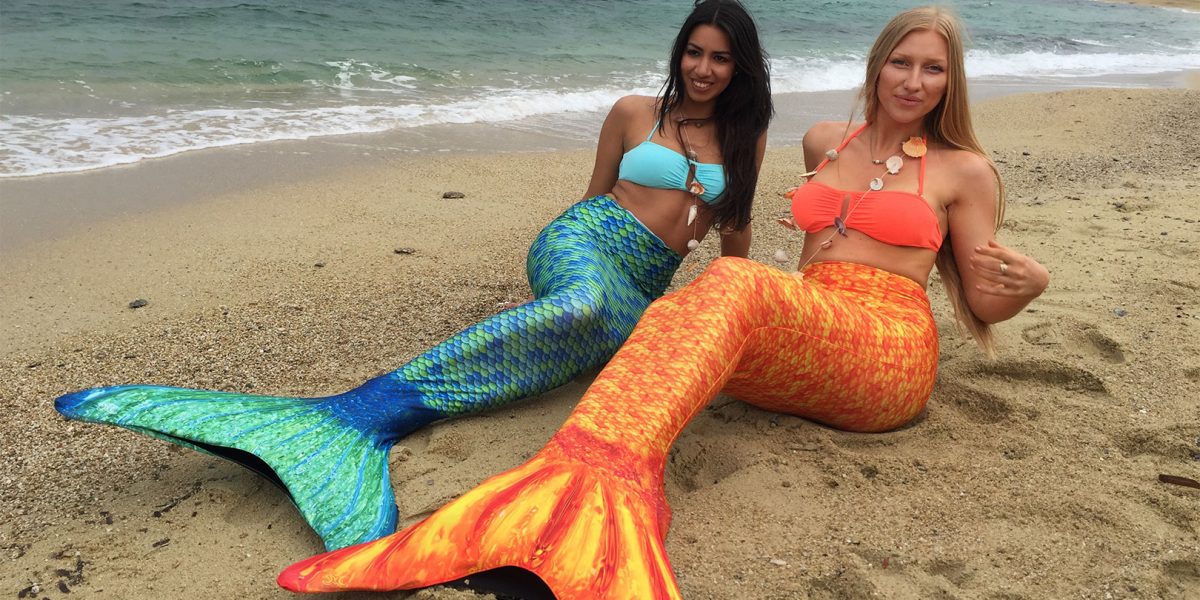 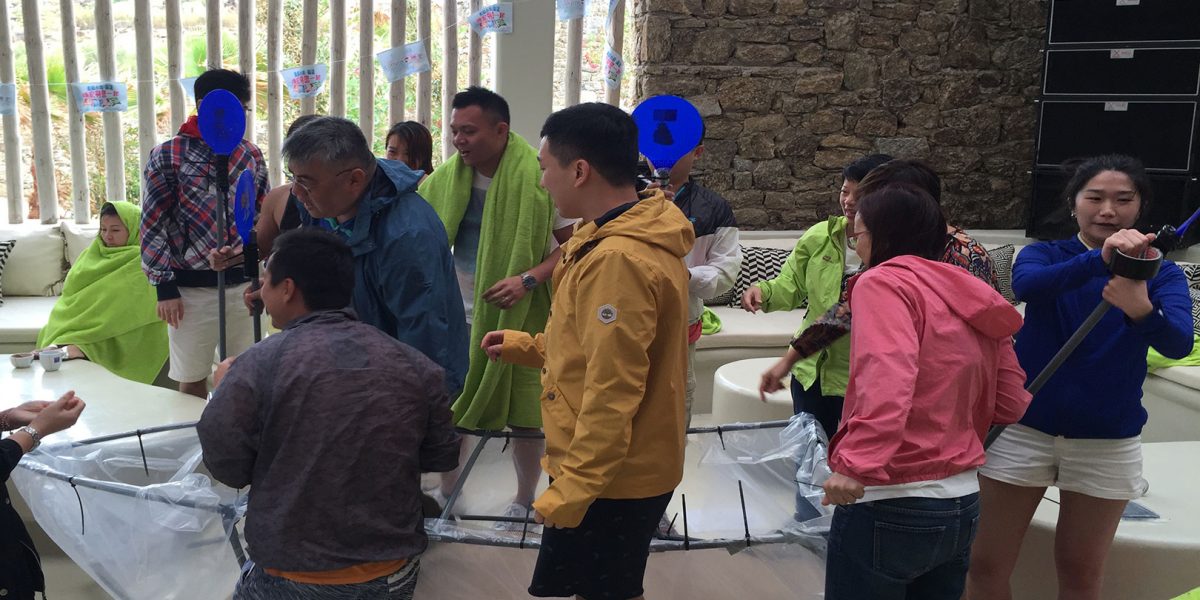 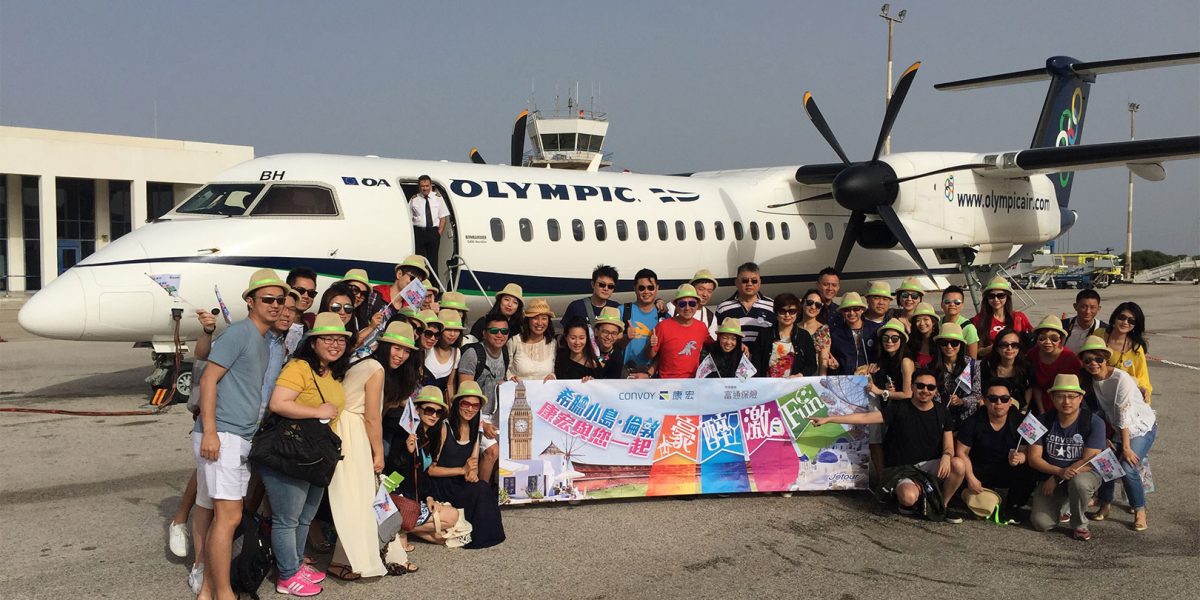 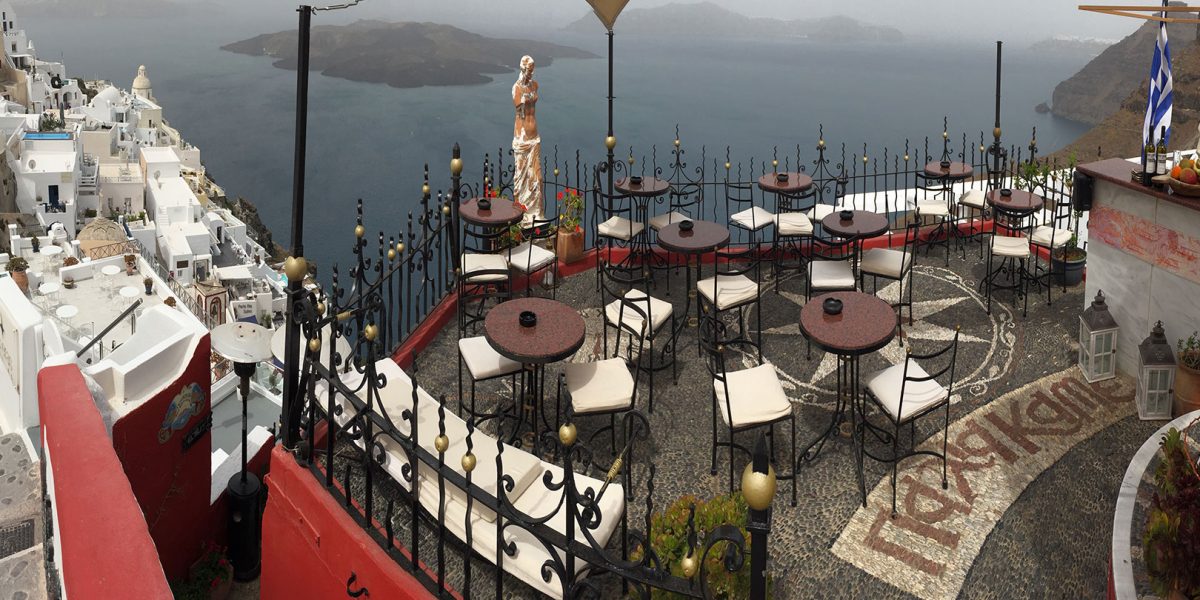 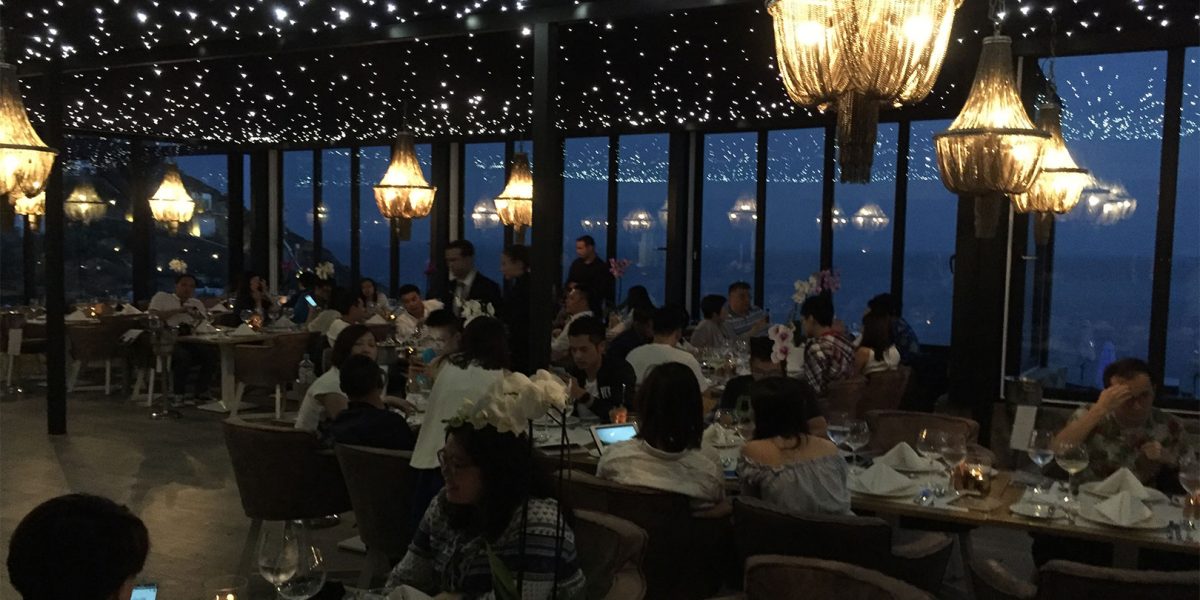 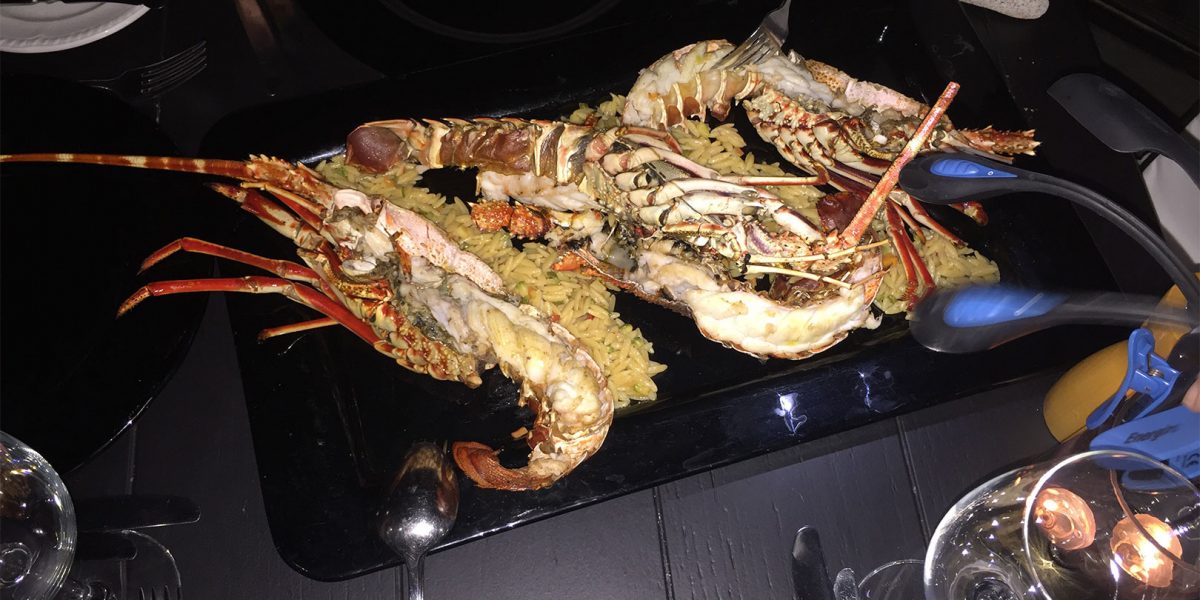 We use cookies to personalise content and ads, to provide social media features and to analyse our traffic.
We also share information about your use of our site with our social media, advertising and analytics partners who may combine it with other information that you’ve provided to them or that they’ve collected from your use of their services.

By clicking OK or using our site, you consent to the use of cookies unless you have disabled them.
OK Read More

This website uses cookies to improve your experience while you navigate through the website. Out of these, the cookies that are categorized as necessary are stored on your browser as they are essential for the working of basic functionalities of the website. We also use third-party cookies that help us analyze and understand how you use this website. These cookies will be stored in your browser only with your consent. You also have the option to opt-out of these cookies. But opting out of some of these cookies may affect your browsing experience.
Necessary Always Enabled

Any cookies that may not be particularly necessary for the website to function and is used specifically to collect user personal data via analytics, ads, other embedded contents are termed as non-necessary cookies. It is mandatory to procure user consent prior to running these cookies on your website.

Ino is highly motivated and enthusiastic to work in this industry, putting theory into practice after spending her student years at one of UK’s leading university, with a concentration in Management and Digital Marketing.  Her smile, positive outlook and eye for detail makes her an asset when operating an event.  Besides being a Social Media guru, in her spare time she loves to travel and explore unique places.

Andreas is the youngest member of OM and although still at University in the UK he assists the team with his fantastic skills, bringing in a breath of fresh air and a positive attitude.  Although born and raised in Cyprus he feels very comfortable living abroad and travels wherever he is needed to do his magic and enrich the company’s amazing photo library. After all pictures speak louder than words, and that is where Andreas steps in and covers most events without getting noticed, and thus his nickname being the OM Paparazzi. When it comes to Social Media he surfs through like a pro, with great optimization results for OM DMC and with a persistence that the company appears absolutely everywhere in the world wide web. Going a step further, he is a great entertainer as selecting music and compiling playlists is his passion.

Marina, an Athenian, joined the team in 2014 as the Office Manager in Greece. With over 15 years of experience, in planning and executing tailor-made events in Greece and the islands, she is truly a “know it all” for whatever one searches, but above all she is dynamic, enthusiastic and a proactive team player. Her energy and professionalism make her overcome arising challenges, always looking for effective solutions. She also speaks five languages, which give her wider communication skills in her daily tasks and relationships with clients. As a passionate, conscientious, knowledgeable and trustful person, she has become a great asset to the company and the Greek operation. Being a football fanatic, you find her sitting on the front rows of the stadiums in support of her team, that is if she is not on a long walk with her dogs.

Aurore, a happy mother of two, joined the team in 2004 as an Operations Executive and gradually acquired the experience to head up the Operations department. Originating from France but calling Cyprus as her home for many years now, she is passionate and dedicated to her job, speaks five languages and can adapt almost anywhere. During the company’s expansion in Greece, The Baltic States and Croatia, she operated abroad with professionalism and demonstrated through the years that numbers do not frighten her, from large groups to long distance running events. Among her unique skills, acquired from the many years of being in the MICE sector, is the art of being methodical, creative and in constant search of perfection.  She tries to balance work with family, spends fun times with her children and even has the patience to create her own mosaics.

Myrto, born in the occupied town of Famagusta where she hopes to return one day, joined the company from those early days as a Partner, following her longtime experience in luxury hotel chains. She undertook the Public Relations part of the business, being a social butterfly, monitoring all Marketing activities and ensuring nothing but excellent service. With a higher education in France, followed by further Political Science studies and a long stay in New York which she calls her second home,  she quickly adopted the Big Apple’s fast pace and diversity transforming into a creative workaholic.  Her passion with storytelling enables her to entice with her writing and present attractive proposals. She is an avid supporter of a healthy lifestyle and coupled with her gourmet preferences and eclectic taste, she keeps an extensive list of must see places in every country she visits.

An experienced Executive with excellent strategic, Sales, Public Relations and Marketing skills, Stavros applied his knowledge from New York’s fast-track business environment, where he started his career in destination management and fulfilled his main goal of expanding his own business in 1989, in some challenging destinations like the Baltic States and Croatia with a lasting zeal for Greece and his homeland Cyprus. He is persistent and doesn’t take no for an answer.  His concrete background from acclaimed US universities provided a strong base in achieving strong client relationships, partnerships and networking across regions and business functions. In his spare time, he finds himself on top of a mountain enjoying the calmness of nature and breathing in fresh air or rally racing for a dose of pure adrenaline.  He often says that “you have to challenge life to stay alive, otherwise you are not living!”